THE FIRST DISCUSSION REGARDING THE FORMATION OF THE ASSOCIATION WAS HELD ON OCTOBER 17, 1972.

Following that discussion, on November 12, 1972, a special meeting was called at Warren, PA. Acting Chairman Sam Gemelli of the Erie Police Department appointed the first Temporary Officers from the list of Chiefs present at that meeting. Chief Gemelli appointed Joseph L. Volpe of Punxsutawney as President, Robert Zimmerman of Bradford as 1st Vice President and Jack D. Rearick of Benzinger Township as Secretary.

Subsequently, another special meeting was called at Warren on January 21, 1973, where the Temporary Officers were elected for the 1973 term. There were 38 members in the Association at that time. By October 21, 1973, membership has risen to 69 members.

The purposes for which this Association was organized is to secure a closer official and personal relationship among police officials throughout the State of Pennsylvania; to secure unity of action in police matters; to elevate the standard of police institutions; the adoption of humane efforts in the enforcement of laws; to devise and suggest ways and means for the advancement and perfection of a uniform police system within the State of Pennsylvania; the adoption of Pension, Relief and Civil Service Laws; and the advancement along all lines pertaining to the prevention and detection of crime and the identification and treatment of prisoners. 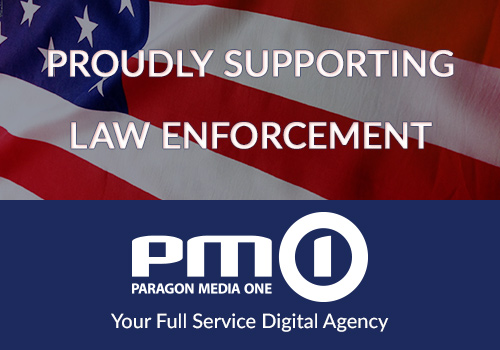